A good men’s watch isn’t an extension style. It’s an extension of you. It’s good to know what your watch says about you. It’s like a secret handshake for the gentleman who has a passion for watches.

Among those who know the handshake, it can communicate success and taste. A man’s desire for a luxury and stylish watch isn’t about logic; it’s about emotion.

Generally, a man buys his first status watch to mark a career achievement. It becomes a wearable trophy that says, I can do this. 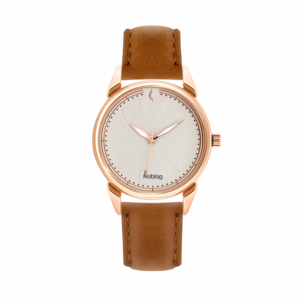 You walk down the street and anyone can wear a suit and a tie but a good luxury men’s watch sets you apart from the crowd. 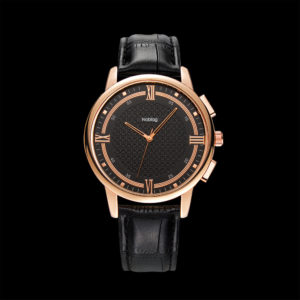 Mr. Jonex is a bonafide watch nerd. He considers his watches fine art like a Picasso. He likes comparing his timepieces with other watch nerds. He’s still trying to figure out what his friends or neighbors wear, furtively glancing at their wrist.

Different watches send different messages. For the most part, each watch is a reflection of its accumulated social baggage. Finding a unique watch’s men that is truly impressive and stylish for someone with more modern and stylish tastes is kind of rare.

For some other men, selecting a watch should never be just about trying to impress your friends or co-workers. They see a watch as a reflection of not just a man’s bank account but of his style. It’s more about an expression of personality. This choice should be well